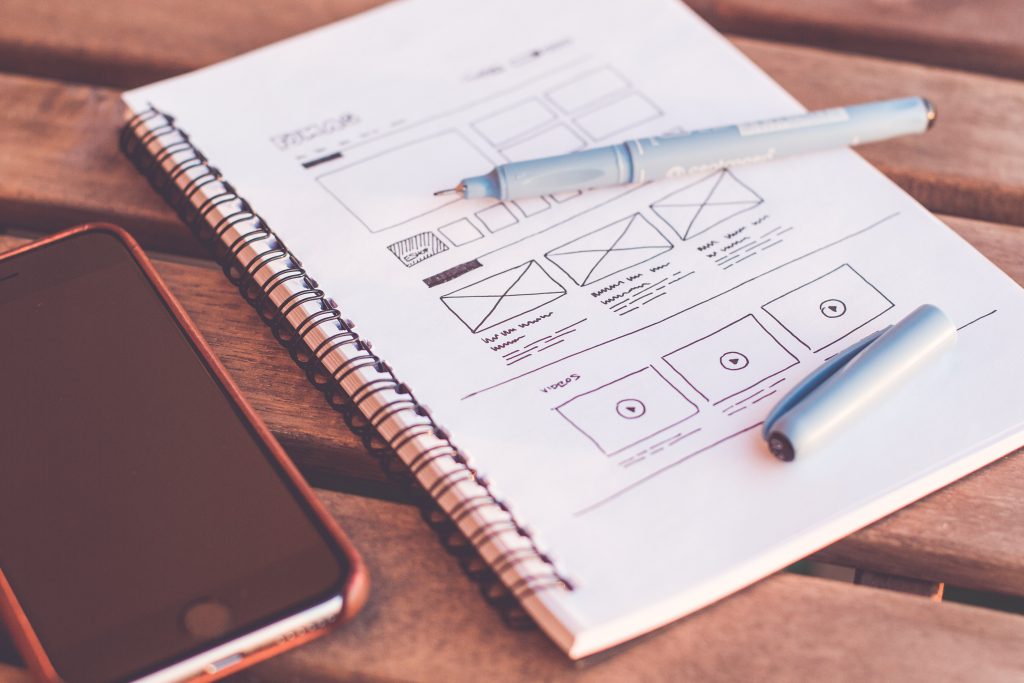 An artist for a lifetime, Scott has been a professional graphic and multimedia artist since the early ’90s. First as a production designer, then later as a freelance artist for a majority of the advertising agencies in New York City, he also has been teaching for almost as long – including his stint as Department Chair of Graphic and Multimedia Design at the now dissolved Chubb Institute.

A Team of NYC Professionals

For larger projects, Scott calls on his collection of professional freelance graphic artists, database and project managers, and UX/UI professionals.

The size of the team is based upon your needs and your budget.

Long distance and around the corner

All work can be done completely remotely, so there’s no need to schedule time to come by. But if you’re in the NYC area, the studio is located near the Lorimer L train stop in Williamsburg, Brooklyn. 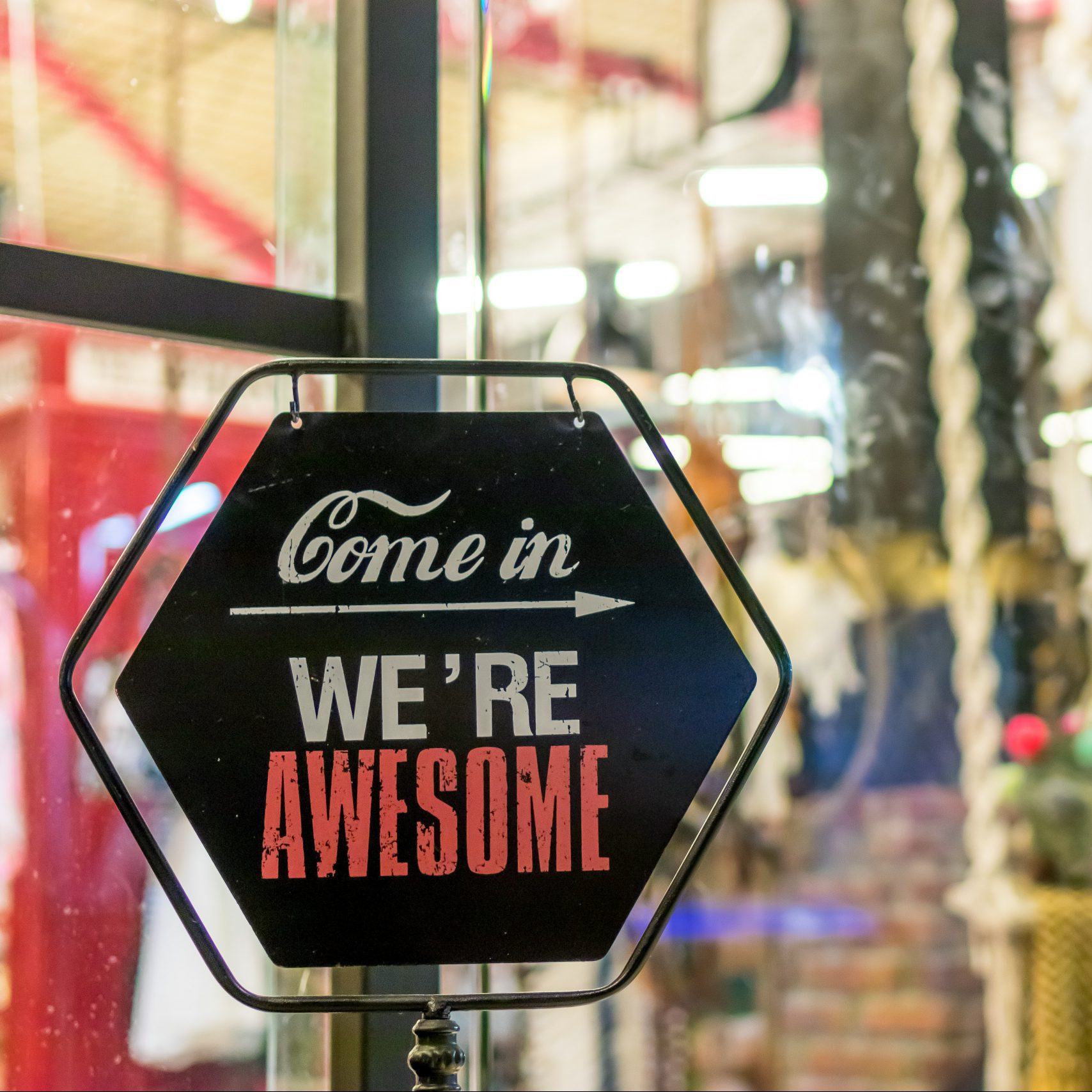 Independent musicians have to wear many hats to run their small business. Knowing they have to spend money to make money, they spend on equipment and recording – but then, for some reason, forget that it’s the look of their materials that can be the difference between success and failure.

Anything from CD covers, to full packages with insert booklets.

From inexpensive font-altered logos to full custom-built logos and branding.

Looking for an affordable professional design for your next project?